Get more from your Dead Baiting

It’s nearly that time of year again to cast out your dead baits and get into those hard fighting fish feeding up for winter. To help you get more from your dead bait fishing, top Rage Predator angler Ben Humber lets you in on his top five tips for success out on the bank this autumn and winter. 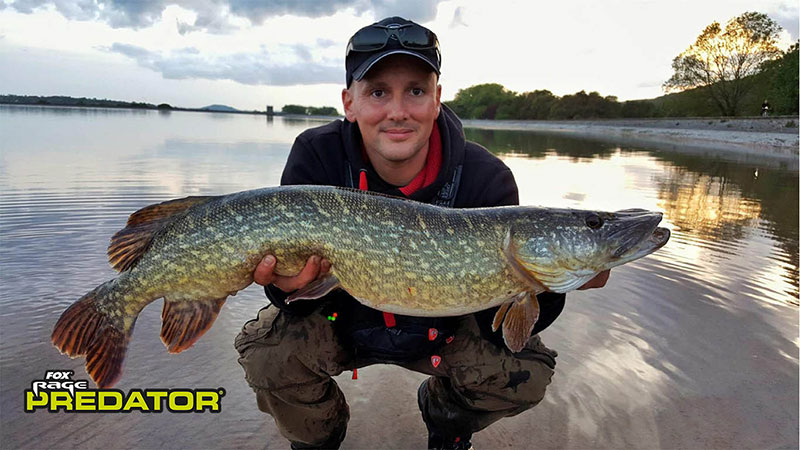 POP IT UP
Popped up dead baits are fantastic when there's been a sudden frost, I like to pop them up with injected air or using the Fox Bait Popper pop up foam balls mounted on rigging wire.

The under currents on all waters is more than most people think so the baits are always moving in the currents, this will not only spread the baits scent around but it will also induce a pike to take the bait rather than just sit and stare at it. A good tip is to leave the rod in the rest but open the bail arm to let the bait rise up a few feet and then slowly twitch it back down, but be ready as the takes can rip the braid from your hands.